Get Set, Get Ready & Go Watch the Sydney to Hobart Yacht Race in Style

The biggest event on the Australian yacht-racing calendar and one that attracts more media coverage than any other yacht race around the world, the Rolex Sydney To Hobart Yacht Race kicks off on Boxing Day every year. In keeping with tradition, the competitors have heard the loud fire of the starter cannon at 1pm on December 26, annually since the inaugural race in 1945.

Get primed and prepped to enjoy a gathering of your favourite people, while sipping bubbles and enjoying a day overlooking the water – without having to worry about finding a car park along Sydney’s busy shoreline. Whether you’re a local Sydneysider looking for a better view or a holidaymaker wanting to snag the greatest vantage point, Villa Getaways can help you achieve your wishes with a portfolio of prestige properties with ideal aspects for observation.

Rather than bustling with the crowds to grab a glimpse of the boating frenzy from the foreshore along Sydney Harbour – which fills up early with sightseers – invite guests to your salubrious private holiday address in Sydney’s Eastern Suburbs.

The Sydney to Hobart is hosted by the Cruising Yacht Club of Australia (CYCA) in Rushcutters Bay and has brought controversy, excitement and sometimes tragedy to Australian sport for more than seven decades.

Attracting a horde of crowds to the city foreshore to help celebrate Boxing Day, the race is filled with plenty of drama and a dash of glamour. There have been famous racegoers afloat, watching from the water as well as plenty of celebrity crew, including Aussie model Kristy Hinze-Clark, European royalty Pierre Casiraghi, the son of Monaco’s Princess Caroline, and former Australian cricket captain Michael Clarke.

Originally taking six-and-a-half days to complete in 1945, the addition of the big, powerful maxi-yachts now sees the race over within just under two days – with Wild Oats XI taking line honours in one day, 18 hours, 23 minutes and 12 seconds in 2012 to hold the current record.

Yachts 60 to 100-feet long get to start at the front line just north of Shark Island offshore from Nielsen Park in Vaucluse, while the second start line is 0.2 nautical miles behind and includes all other boat sizes. The vessels sail one nautical mile out to sea past Sydney Heads then they’re on their way to Tasmania.

If you have your own craft to view the race up-close, you’re expected to adhere to the strict exclusion zone from midday to 2pm on Boxing Day and a 6-knot no-wash zone from Garden Island to Bradleys Head.

While famous winners, such as Wild Oats, Ragamuffin and Comanche, join the hallowed halls of history, who will take the trophy this year?

Enjoy all the spectacle of the start of this exciting race from your own private luxury residence overlooking Sydney’s glorious harbour. Contact the expert team at Villa Getaways to ensure you’ve booked your front-row seat, ready for race-day action. 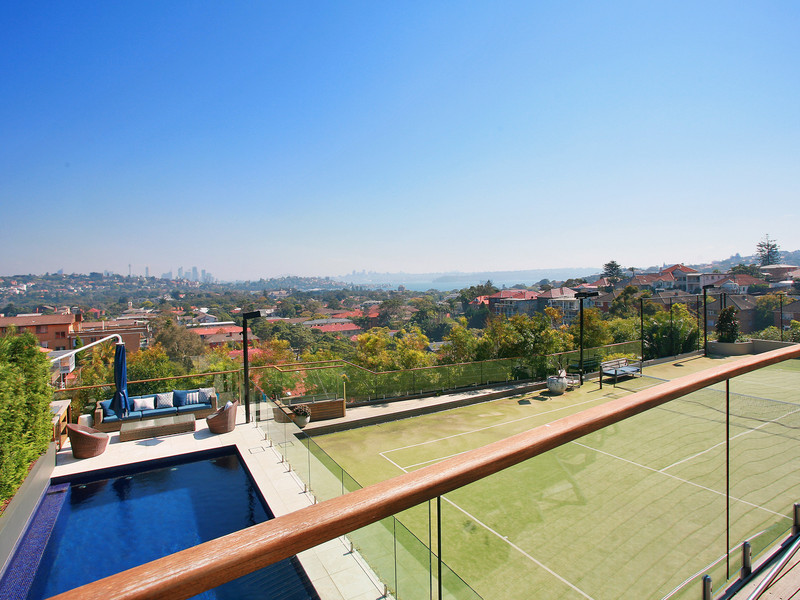 Ticking all the boxes, this outstanding property with swimming pool and tennis court in Dover Heights boasts panoramic views over the harbour to the starting line. Take in the fireworks on New Year’s Eve then wander down to Bondi Beach for a NYD splash.

This premium Point Piper penthouse looks directly onto the Sydney Harbour Bridge, giving it a 5-star rating for “best position” to see the boating buzz. With exclusive underground parking and private lift, you’re all set for a foreshore stroll from your prime location. 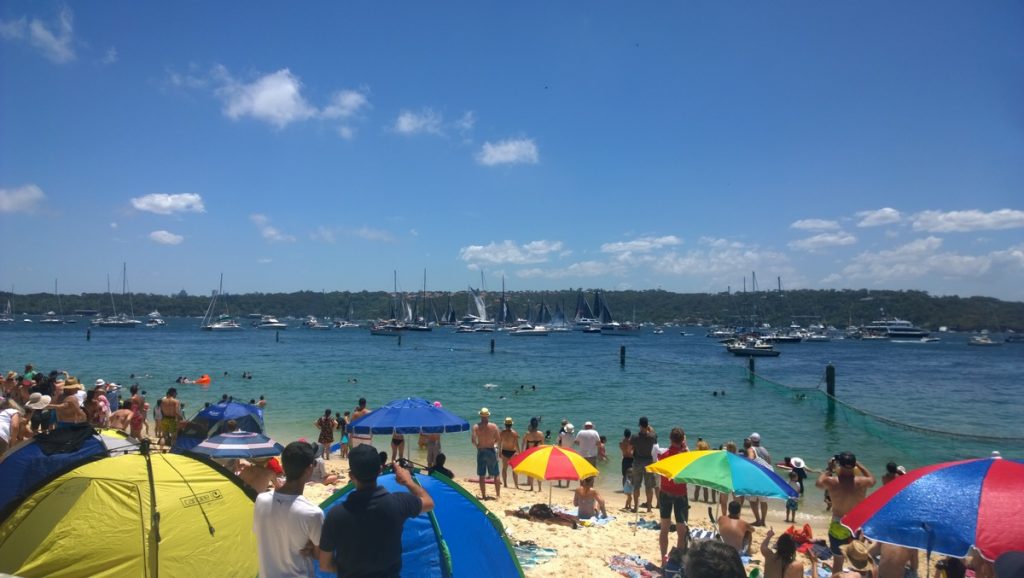 This sensational home is just 100m from Neilson Park Beach, a great spot to watch the yachts go past. Complete with swimming pool, the residence is a wonderful choice for your Christmas holiday celebrations with family and friends.

View the full listing on the Villa Getaways site HERE 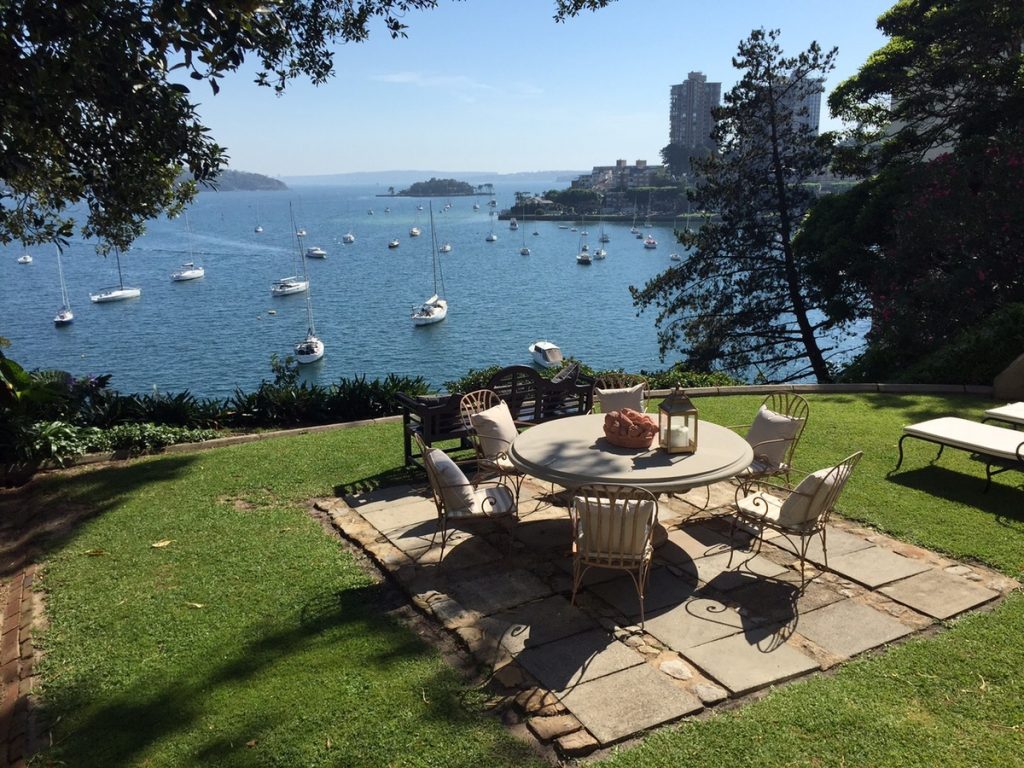 This magnificent seven-bedroom manor home in Elizabeth Bay overlooks all the glory of Sydney Harbour from its expansive well-manicured grounds. Enjoy your own jetty access, adjoining an enclosed harbour pool to cool down in while you watch the fun on the water. 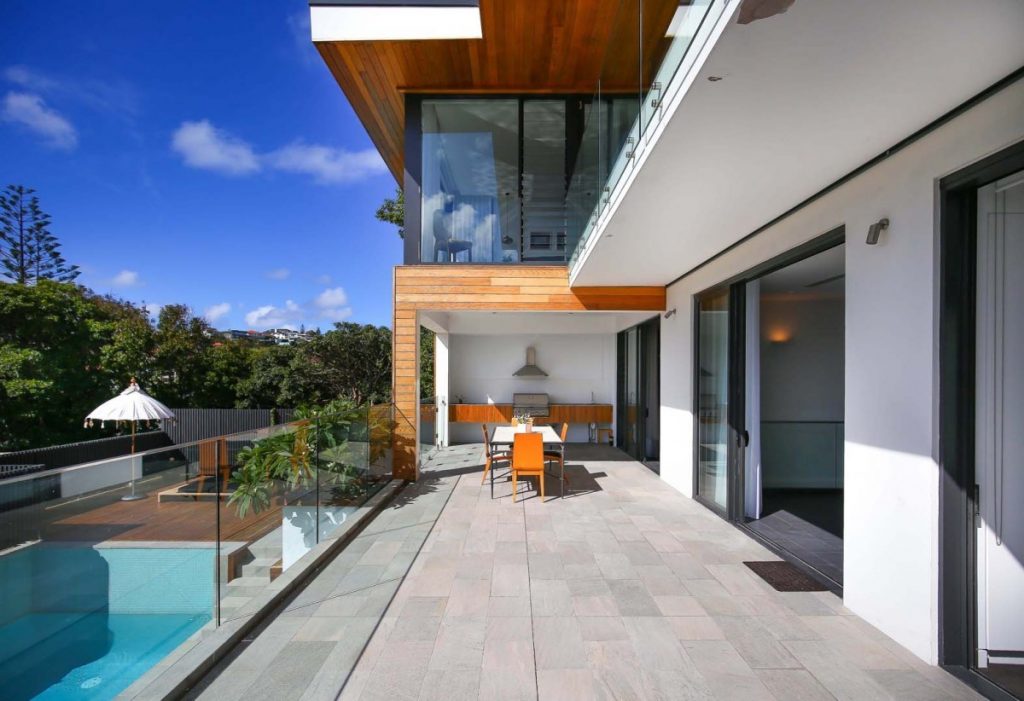 This magnificent seven-bedroom manor home in Elizabeth Bay overlooks all the glory of Sydney Harbour from its expansive well-manicured grounds. Enjoy your own jetty access, adjoining an enclosed harbour pool to cool down in while you watch the fun on the water.

Connect with us today to book your luxury Villa for the Rolex Sydney to Hobart Race in 2016. Villas do book out, so don’t delay.

View all Sydney Villas HERE or connect with us at enquiries@VillaGetaways.com

« Previous Post The Votes Are In! The Top 10 Beaches In Phuket by Villa Getaways 11 August 2016
Next Post » 9 Reasons Why a Private Villa is Safer Than a Big Hotel 15 September 2016